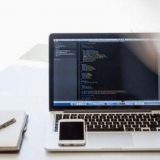 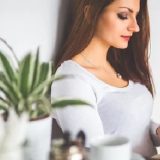 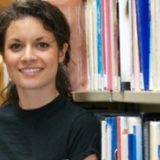 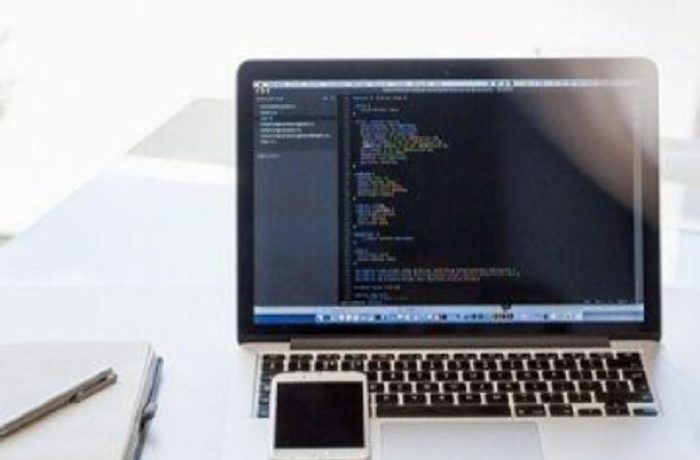 Are you a beginner or an expert programmer? The answer to this question will help you in deciding which language is best to learn. C++ is complex to learn and may take a lot of time in understanding the basics. On the other hand, the syntax of Python programs is simple to understand and write. In addition, beginners can find the Python language easier to learn. This is because Python is a general-purpose programming language. But C++ is a general-purpose language too then why it’s so complex?

Explaining in the simplest term, C++ is used for game development, app development, and even in OS development. Working with the C++ language boosts up your problem-solving skills. Irrespective of that, we will recommend learning Python programming  for you. It’s a beginner language so no prior experience in programming is required. To make it clear and let you know about the best language to learn, this article will help.

Overview of Python and C++

Python is a high-level programming language that was designed by Guido van Rossum to promote simplicity while writing codes. It offers compatibility with more than one programming paradigms consisting of structured, object-oriented, and functional. In the world’s most popular programming language, python holds the 2nd position just after JavaScript.

Which is easier to learn?

When compared to C++, python programming concepts are easier to grab. It keeps your interest up so you never get bored while working with python. In the case of C++, you may end up harming your computer. This language handles memory allocation so one wrong program and damn, your computer start to misbehave.

Which has a memory management feature?

C++ can lead to memory leakage as it doesn’t support garbage collection. Besides, the use of pointers makes it vulnerable to a memory leak. In addition, programmers have to allocate memory to a variable. In Python, there is no such thing. It does the allocation of the memory on itself.

Which is more readable?

Python programs don’t follow a complex syntax. It uses indentation that makes code more readable. In C++, the code seems hard to read as no presence of indentation is allowed. So here, python gets the edge over C++.

It is noteworthy to know that python is written in C still it is slow when it comes to execution. C++ codes execute faster so it is considered more efficient than Python.

So, do you know now which language is suitable for you to learn, or are you still confused between the above two? Don’t worry because every first-time programmer experiences this. You just have to focus on one language. After mastering python programming, you can divert your focus to C++ programming.

One of the advantages of mastering python programming is that you can explore the field of artificial intelligence, machine learning, neural language processing, and so on. At NIIT learning platform, you can learn it with zero python course fees. 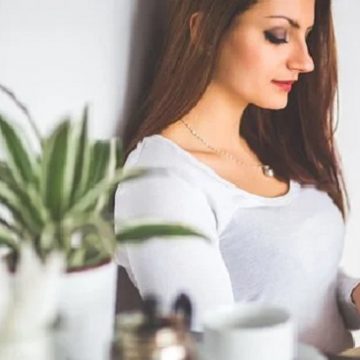 China, as a country and as a civilization, is one of the oldest known to mankind.… 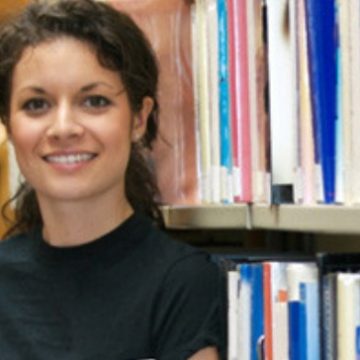 To lead a better place and better life, one job is important to grip. That is…